The event featured a tour of the Hickory Grove Charlotte Mecklenburg Police Department construction site, where attendees had the opportunity to view an ICF structure while in construction and talk with the contractor. The tour also included a visit to a City of Charlotte Fire Station which was recently constructed with ICF.

Following the tour, NRMCA Executive Vice President, Promotion Strategy, Gregg Lewis presented Insulating Concrete Forms for Commercial Construction and Senior Vice President, Local Paving, Phil Kresge presented The Quantifiable Advantages of Concrete Parking Lots. Attendees then participated in a roundtable discussion which included individuals involved in the design and construction of the featured projects. Additionally, the panel featured representatives from the City of Charlotte, who explained why they have made the decision to build with ICF for their emergency services facilities. 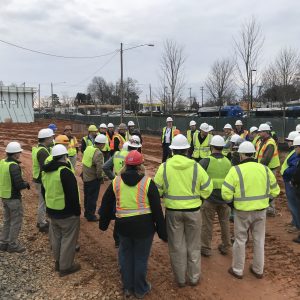 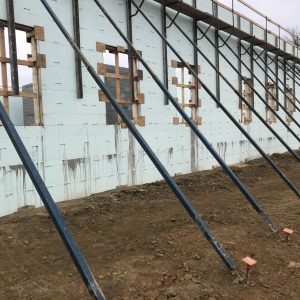 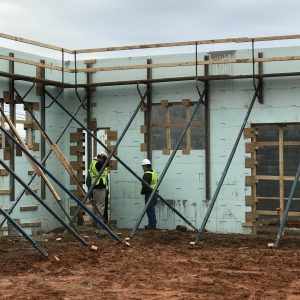 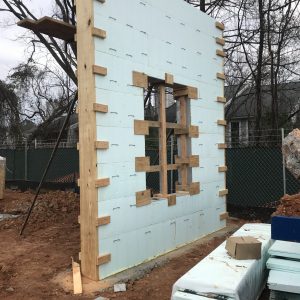 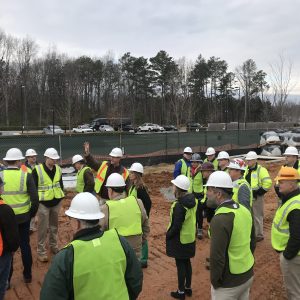 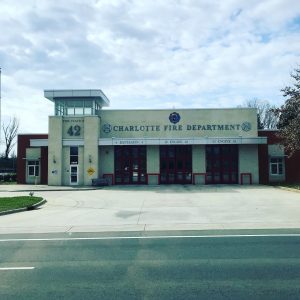 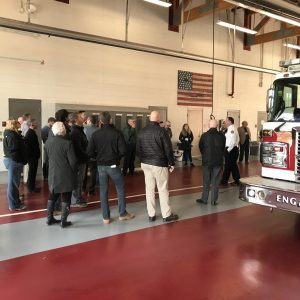 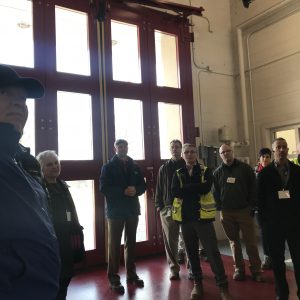 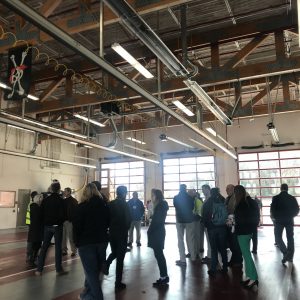 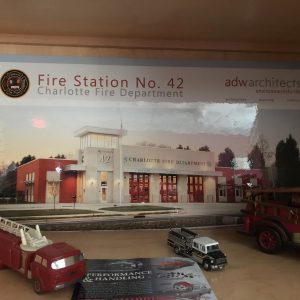 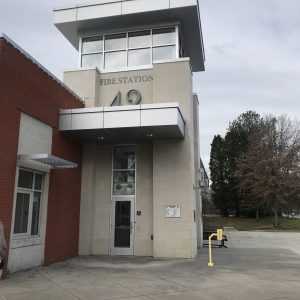 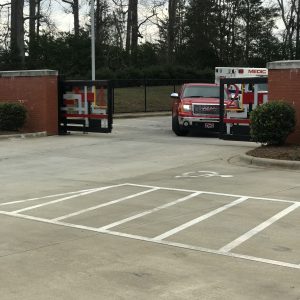